What is the Backend Developer Roadmap 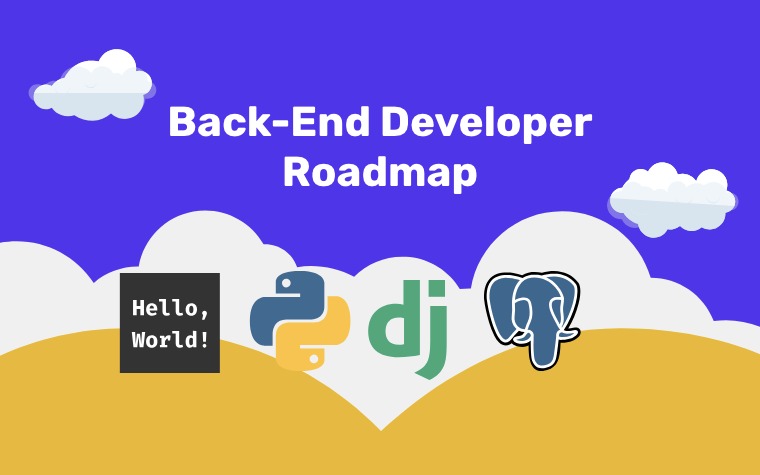 You need to have a good understanding of how networks work on any operating system level. You’ll primarily be working with TCP, a 4th level protocol as per OSI Model.

Backend developers either use relational or NoSQL databases. Some of them are as follows:

Caching is the method to store a copy of a given resource in a cache(temporary storage location) and provide the data quickly whenever requested.

Here is a list of caching techniques and tools you should be aware of :

There are a handful of well-known, major public cloud companies such as Alibaba Cloud, Amazon Web Services(AWS), Google Cloud Platform (GCP) and Microsoft Azure. But there are also hundreds of other cloud computing providers all over the world.

You probably don’t want your database to be corrupted or just got cloned and getting dumped by the hacker. Any backend developer can make and manage servers, but a good back-end engineer can write secure code that keeps collected data and the user’s privacy safe.

Ask a question or write your feedback/review of this roadmap or tell anything to the people considering this roadmap.