Tower of Hanoi Program in C 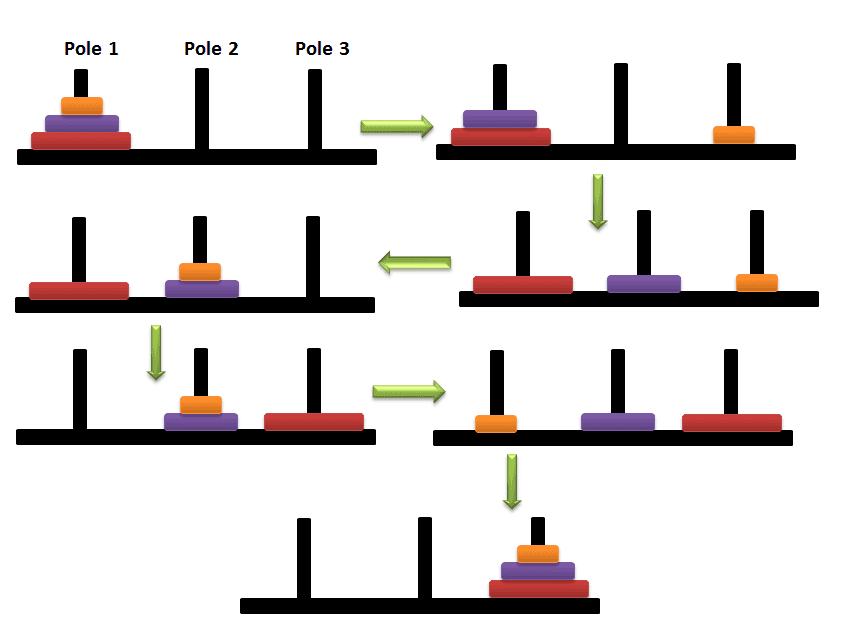 Tower of Hanoi is a mathematical puzzle where we have three towers and n disks. The objective of the puzzle is to move the entire stack to another tower, obeying the following simple rules:

Implementation of Hanoi Tower In C

Types of DTP in SAP BW

What is Dimensionality Reduction? Overview, Objectives, and Popular Techniques