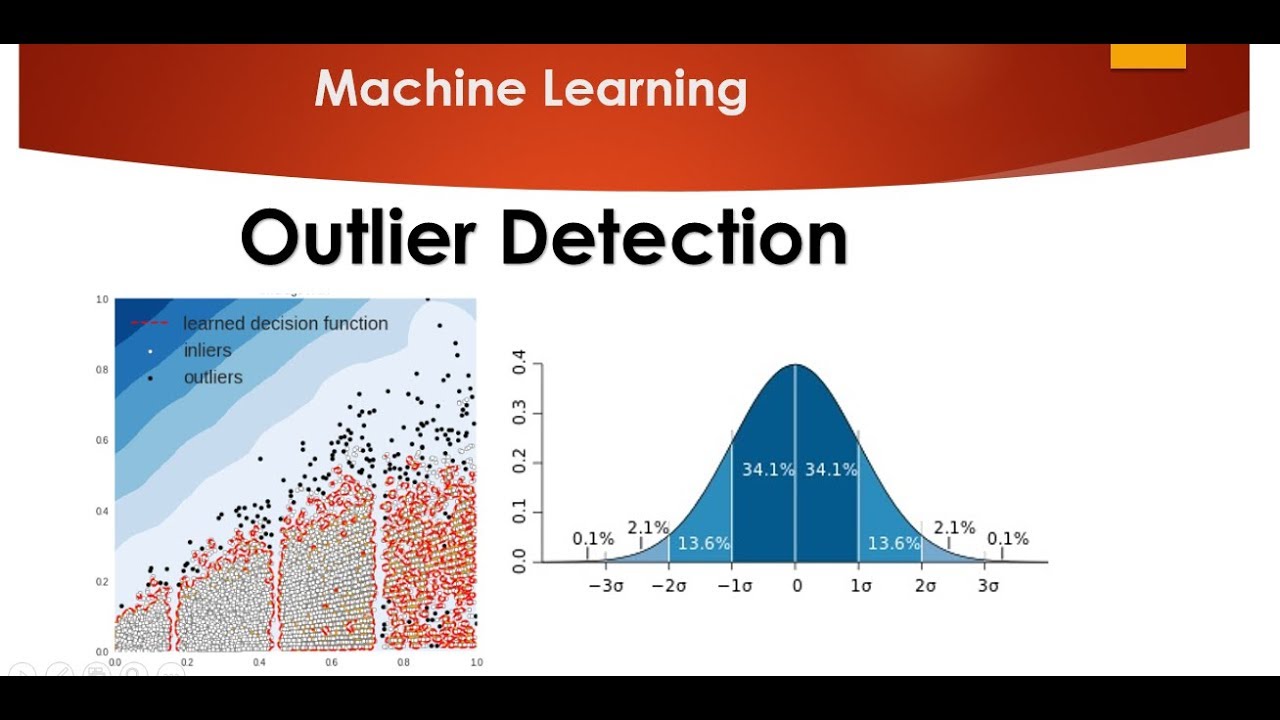 What is an Outlier?

In Normal language outlier is a person or thing that is situated away or detached away from a body or system. But in Statistics In statistics, an outlier is a data point that differs significantly from other observations. An outlier may be due to variability in the measurement or it may indicate experimental error; the latter are sometimes excluded from the data set. An outlier can cause serious problems in statistical analyses.

How to detect outlier?

The Local Outlier Factor (LOF) algorithm is an unsupervised anomaly detection method which computes the local density deviation of a given data point with respect to its neighbors.

When a point is considered to be outlier by its local neighbor points it is called local outlier.

Using LOF we can identify the outlier by considering its neighborhood density. LOF is used when Dataset has not same density throughout.

K-distance is the distance between the point, and it’s Kᵗʰ nearest neighbor. Set of Points which lie in a circle of radius K-distance is called K Neighbor. This set is denoted by Nk (A).

It is defined as the maximum of K-distance of Xj and the distance between Xi and Xj. The distance measure is problem-specific (Euclidean, Manhattan, etc.)

LRD is inverse of the average reachability distance of A from its neighbors. Intuitively according to LRD formula, more the average reachability distance (i.e., neighbors are far from the point), less density of points are present around a particular point. This tells how far a point is from the nearest cluster of points. Low values of LRD implies that the closest cluster is far from the point.

Following the procedure discussed above:

First, calculate the K-distance, distance between each pair of points, and K-neighborhood of all the points with K=2. We will be using Manhattan distance as a measure of distance.

K-distance, the distance between each pair of points, and K-neighborhood will be used to calculate LRD.

Highest LOF among the four points is LOF(D). Therefore, D is an outlier.

A point will be considered as an outlier if it is at a small distance to the extremely dense cluster. The global approach may not consider that point as an outlier. But the LOF can effectively identify the local outliers.

Since LOF is a ratio, it is tough to interpret. There is no specific threshold value above which a point is defined as an outlier. The identification of an outlier is dependent on the problem and the user.

Local outlier factor (LOF) values identify an outlier based on the local neighborhood. It gives better results than the global approach to find outliers. Since there is no threshold value of LOF, the selection of a point as an outlier is user-dependent.