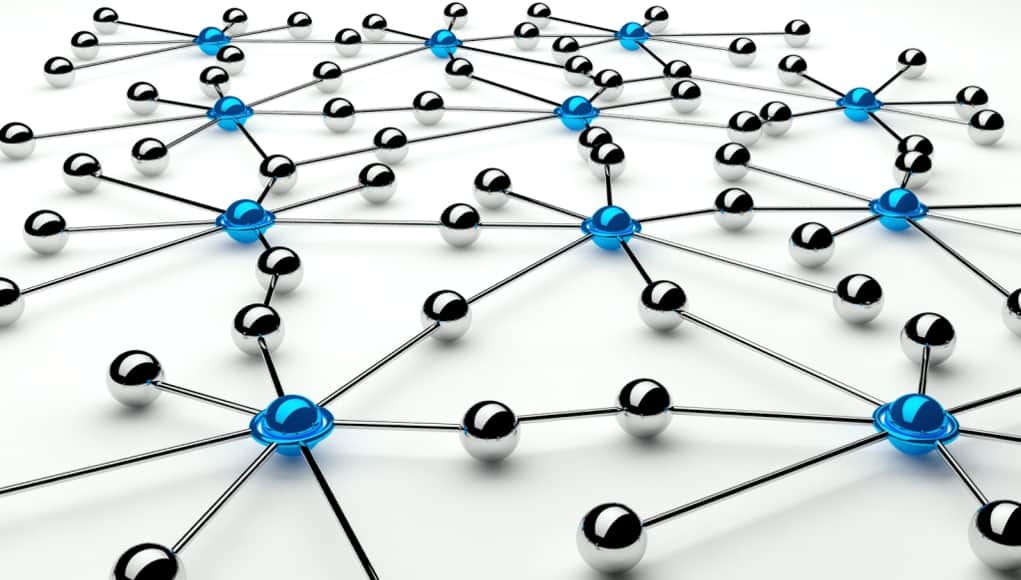 Bringing up an Ad hoc Network

The distinct topology updates consisting of both address and the route updates are made in three nodes immediately.

In the second scenario, the routes are updated

Topology Update Due to a Link Failure

Problems of Mobility in Ad hoc

Problems of Power in Ad hoc