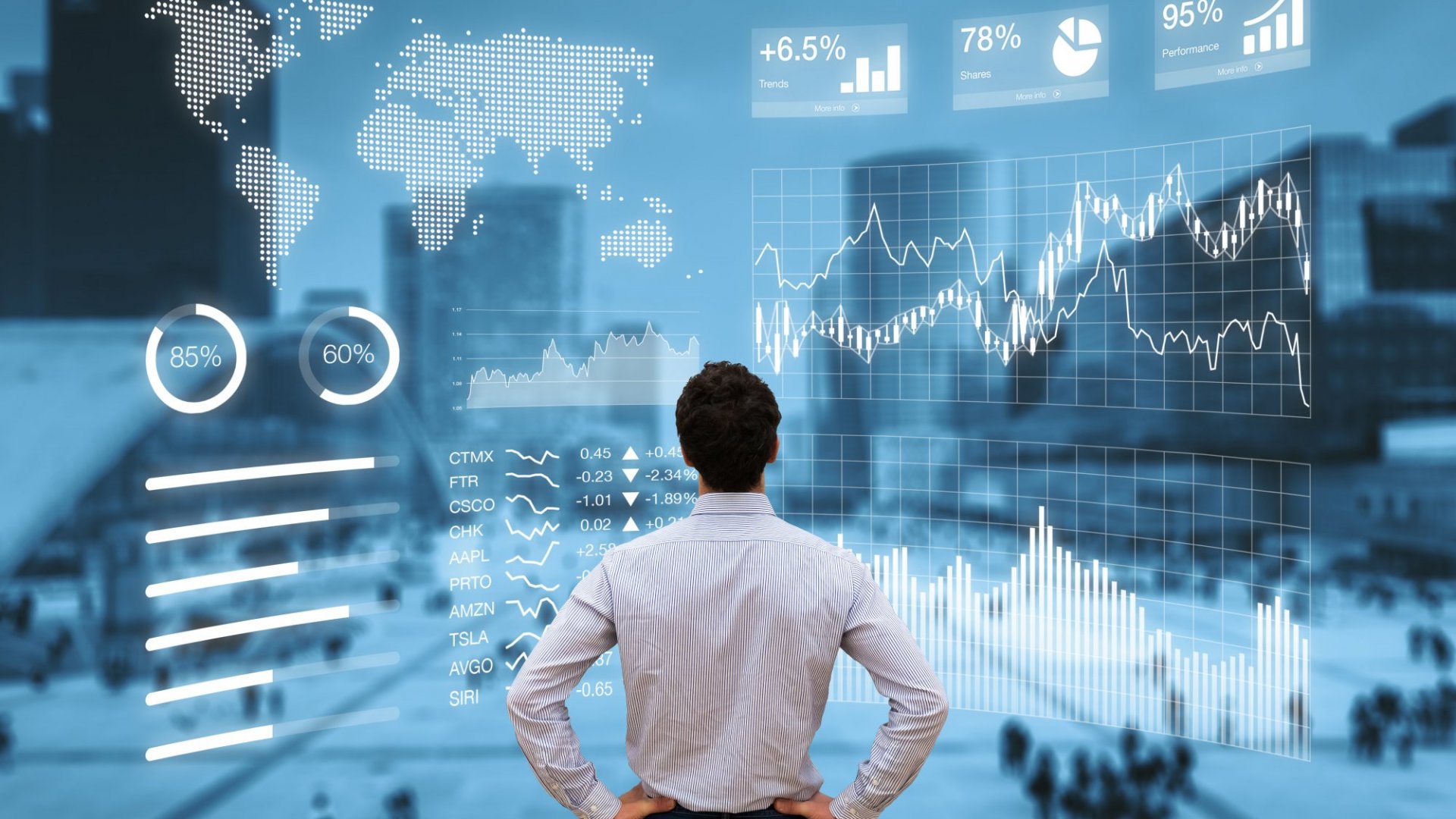 How a Data Scientist Beat the Odds

It’s the classical problem, predict the outcome of a binary event. In laymen terms this means, it either occurred or did not occur. For example, you won or did not win, you passed the test or did not pass the test, you were accepted or not accepted, and you get the point. A common business application is churn or customer retention. Another popular use case is, healthcare’s mortality rate or survival analysis. Binary events create an interesting dynamic, because we know statistically, a random guess should achieve a 50% accuracy rate, without creating one single algorithm or writing one single line of code. However, just like autocorrect spellcheck technology, sometimes we humans can be too smart for our own good and actually underperform a coin flip. In this kernel, I use Kaggle’s Getting Started Competition, Titanic: Machine Learning from Disaster, to walk the reader through, how-to use the data science framework to beat the odds.

What happens when technology is too smart for its own good?

For this project, the problem statement is given to us on a golden plater, develop an algorithm to predict the survival outcome of passengers on the Titanic.

Project Summary: The sinking of the RMS Titanic is one of the most infamous shipwrecks in history. On April 15, 1912, during her maiden voyage, the Titanic sank after colliding with an iceberg, killing 1502 out of 2224 passengers and crew. This sensational tragedy shocked the international community and led to better safety regulations for ships.

One of the reasons that the shipwreck led to such loss of life was that there were not enough lifeboats for the passengers and crew. Although there was some element of luck involved in surviving the sinking, some groups of people were more likely to survive than others, such as women, children, and the upper-class.

In this challenge, we ask you to complete the analysis of what sorts of people were likely to survive. In particular, we ask you to apply the tools of machine learning to predict which passengers survived the tragedy.

The dataset is also given to us on a golden plater with test and train data at Kaggle’s Titanic: Machine Learning from Disasterlinkcode

Since step 2 was provided to us on a golden plater, so is step 3. Therefore, normal processes in data wrangling, such as data architecture, governance, and extraction are out of scope. Thus, only data cleaning is in scope.

The following code is written in Python 3.x. Libraries provide pre-written functionality to perform necessary tasks. The idea is why write ten lines of code, when you can write one line.

We will use the popular scikit-learn library to develop our machine learning algorithms. In sklearn, algorithms are called Estimators and implemented in their own classes. For data visualization, we will use the matplotlib and seaborn library. Below are common classes to load.

This is the meet and greet step. Get to know your data by first name and learn a little bit about it. What does it look like (datatype and values), what makes it tick (independent/feature variables(s)), what’s its goals in life (dependent/target variable(s)). Think of it like a first date, before you jump in and start poking it in the bedroom.

To begin this step, we first import our data. Next we use the info() and sample() function, to get a quick and dirty overview of variable datatypes (i.e. qualitative vs quantitative). Click here for the Source Data Dictionary.

3.21 The 4 C’s of Data Cleaning: Correcting, Completing, Creating, and Converting

In this stage, we will clean our data by 1) correcting aberrant values and outliers, 2) completing missing information, 3) creating new features for analysis, and 4) converting fields to the correct format for calculations and presentation.

Now that we know what to clean, let’s execute our code.

As mentioned previously, the test file provided is really validation data for competition submission. So, we will use sklearn function to split the training data in two datasets; 75/25 split. This is important, so we don’t overfit our model. Meaning, the algorithm is so specific to a given subset, it cannot accurately generalize another subset, from the same dataset. It’s important our algorithm has not seen the subset we will use to test, so it doesn’t “cheat” by memorizing the answers. We will use sklearn’s train_test_split function. In later sections we will also use sklearn’s cross validation functions, that splits our dataset into train and test for data modeling comparison.

How to automate Your Emails using Python